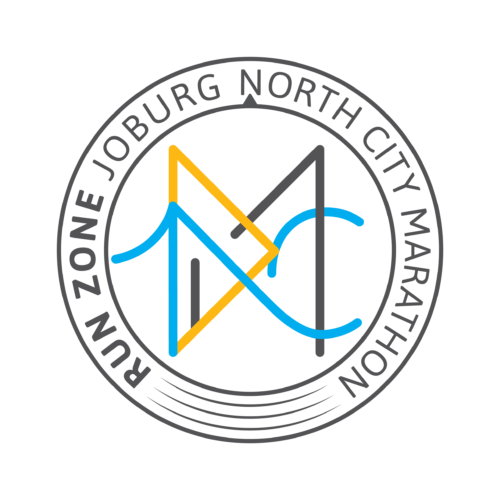 The most epic running story ever told.

Maybe you have already heard of the story of the lost city, along with many other mythical stories about civilisations and places buried in our deepest past. But, here we speak of a story based on a serious truth about our very existence on this planet. Due to a certain resonance, let’s ride on the wave of “true north”, alluding to the reputable name of Run Zone‘s JOBURG NORTH CITY MARATHON.

This is a story far from being lost, or from our past, but brings us through time into the present day where we have found our way through both time, and space, into reality. We have mastered direction, technology and the science of running. Yet, we are only now on the brink of moving forward.

Run Zone’s first marathon has just landed on the map, and this is not by chance, but perfect timing…

A time where running a marathon takes us to a whole new place.

Where are we running to? We are moving into the future of running. Into one of the first local marathons of the new decade.

Let’s begin to dig a little deeper into a secret that you may not know anything about.

As this story begins to take on a twist of fate, Run Zone’s legendary marathon route and the direction “of energy”, have more mystery than meets the road.

It’s where more than resistance training and left or right collide. It’s in these times that top athletes and women around the world have begun to break ultimate records that stood for decades.

The human race is ready to tread new territory.

The Earths grid, and ley lines land up at particular points or vortices across the world. Our Earth has been geometrically patterned and these geometric shapes have been assimilated into the ultimate Earth Grid.

We are now referring to something along the lines of an energetic grid. And the lines that lead to the electro-magnetic points are called ley lines. Why is this interesting?

Because it is on these ley lines that “energy” is transferred from one point to the next. These energy channels direct energy all over the globe.

It’s along these energetic lines where we find free energy, and the path of least resistance.

It is fascinating to note that the closest node point to South Africa on this grid, is number 41. It is at this point that we humour the strangely close proximity it has with marathon distance.

We would like to note that even though a completed marathon is 42.2km, it’s the last stretch that has a critical element to the entire marathon, and is always the final measure for every single participant. Before you go on your own quest to find out where node point 42 is, rest assured, it can be found in the Indian Ocean.

Adams calendar (Known as Africa’s Stonehenge is a series of stones believed to be the oldest man-made structure on Earth), is speculated to be built in alignment with the nodal point of 41, which has its own powerful energetic myths.

One of the plausible explanations of this phenomena, is the creation of free energy, created from waves of frequency, resulting from the circular positioning of the stones, which never stop ringing.

A ripple effect if you will, and ever expanding.

It is in this realm that energy takes on a new responsibility, and creates form.

This leads to one of the leading edge theories that pyramids were built from the top down. This is somewhat speculative, to some of the bigger truths still to be told.

Returning to the Run Zone Joburg North City marathon route, and the significance of the triangle in relation to where we are located in the world, it is necessary to indicate that our route is plotted in a triangular pattern, relative to this electromagnetic grid phenomena.

These ley lines and the electro-magnetic effects, have contributed to the shape of our continents too. It’s by no means an accident that the world’s ultimate human race has been staged in South Africa all these years. A special energy in this country has always been spoken of.

Let’s shift our focus to something a little closer to home and slightly deeper.

If ley lines have shaped our world, can our bodies shape our performance? We are not just referring to everyday science and biology about DNA and genetics, we are referring to epigenetics and human design!

If you only just look down to the pattern of your skin cells, you will see the very same pattern. It’s called cell mitosis!

An average human has 37.2 trillion cells, and each one has its own life force. We live in incredible times!

The mystery question though, is if the answer to the universe really is 42, according to the Hitchhikers Guide to the Galaxy (Authored by Douglas Adams)? Or whether attempting running Run Zones geometric route may have anything to do with finding some the answers to your soul?

It’s all about geometric patterns and geographic locations, rooted back to ancient sacred geometry. It’s innate within our existence, we are runners by experience, and Earths energy is calling us to run.

No matter if this story is fact or fiction, whether you believe in the science behind it or not.

Everything, is energy, and metaphysics has long since proven this.

So when setting foot onto this amazing route design, be ready to be immediately transported into the most mysterious place on earth, where you are competing against yourself in space and time, in your own mind, where a journey begins to reveal your strengths and weaknesses, along a journey of people and energy, where your own truths, beliefs, and inner energy, will surface.

This race stands on the premise of how far we have come in running, and in this world.

Runners are now kitted out with all their tech, connected to their GPS and Strava, it’s time to tune into your inner human and navigate the deepest part of humanity, being ourselves.

And all runners know very well, it’s not about the destination, but the journey, and the medal represents the miles we’ve run in our hearts. And for humanity, it’s our breath.

Any top athlete already knows the importance of managing your body and energy to maximise your potential, including your mind.

But what we all need to discover together is the pure energy that running is creating in unity.

The pure energy of our runners running in groups, or alone, the people and the action of running on new and different routes every single weekend is the magic that is growing.

Every single run you run, you are making a difference. You are expanding your life force. Reports have said and legend will call it. If you participate in the Run Zone Joburg North City Marathon, you are in for the most epic run yet to be had in the streets of Joburg.

A calculated route that is designed to get your energy into its peak, and get your Comrades qualifier in the bag. A route ready to get your marathon personal best, an excellent Two Oceans training run, and overall, excellent training for any runner.

No matter your experience you will feel a vibe in this race like no other, which will carry you across the finish line with more than a medal in hand.

You will be a legend, and part of a legacy. And part of one of the first and most epic running stories ever told.

For all existing marathoners and many yet to be, there is a personal story in every race, and the answer to any real runner is 42.2km.

Rest assured, our runners will never get lost, as our route falls outside of the vile vortex where things disappear and is designed around the best possible free energy from the Run Zone power portal where you will be magically motivated and transitioned to run the best marathon of your life, if you believe it.

The equilateral triangle is the strongest of all shapes and can never be broken, and is said that it draws its power from within (just like runners do).

The triangle aligns your energy to the crystalline grid of creation itself, and is a vehicle for you to travel to places beyond physical destination, your life force energy.

It’s a key to unlocking the heart of humans and connecting us all, united together!

Author of "The Most Epic Running Story Ever Told" 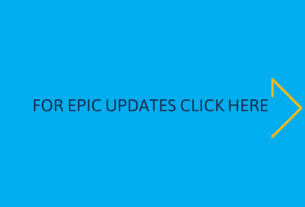 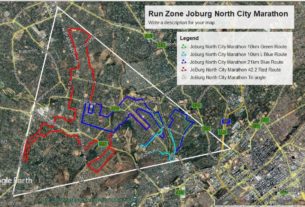 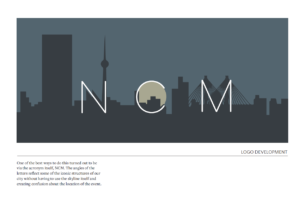 4 thoughts on “THE MOST EPIC RUNNING STORY EVER TOLD…” 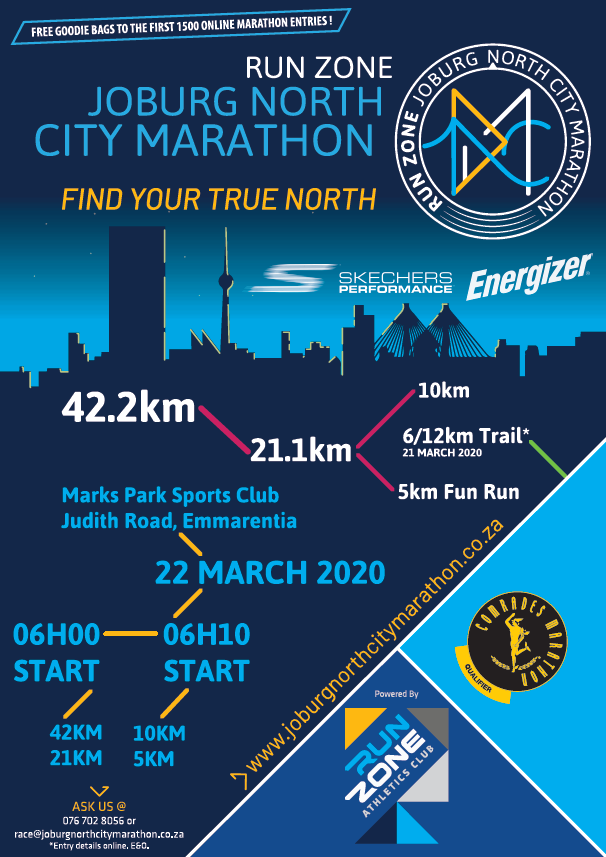